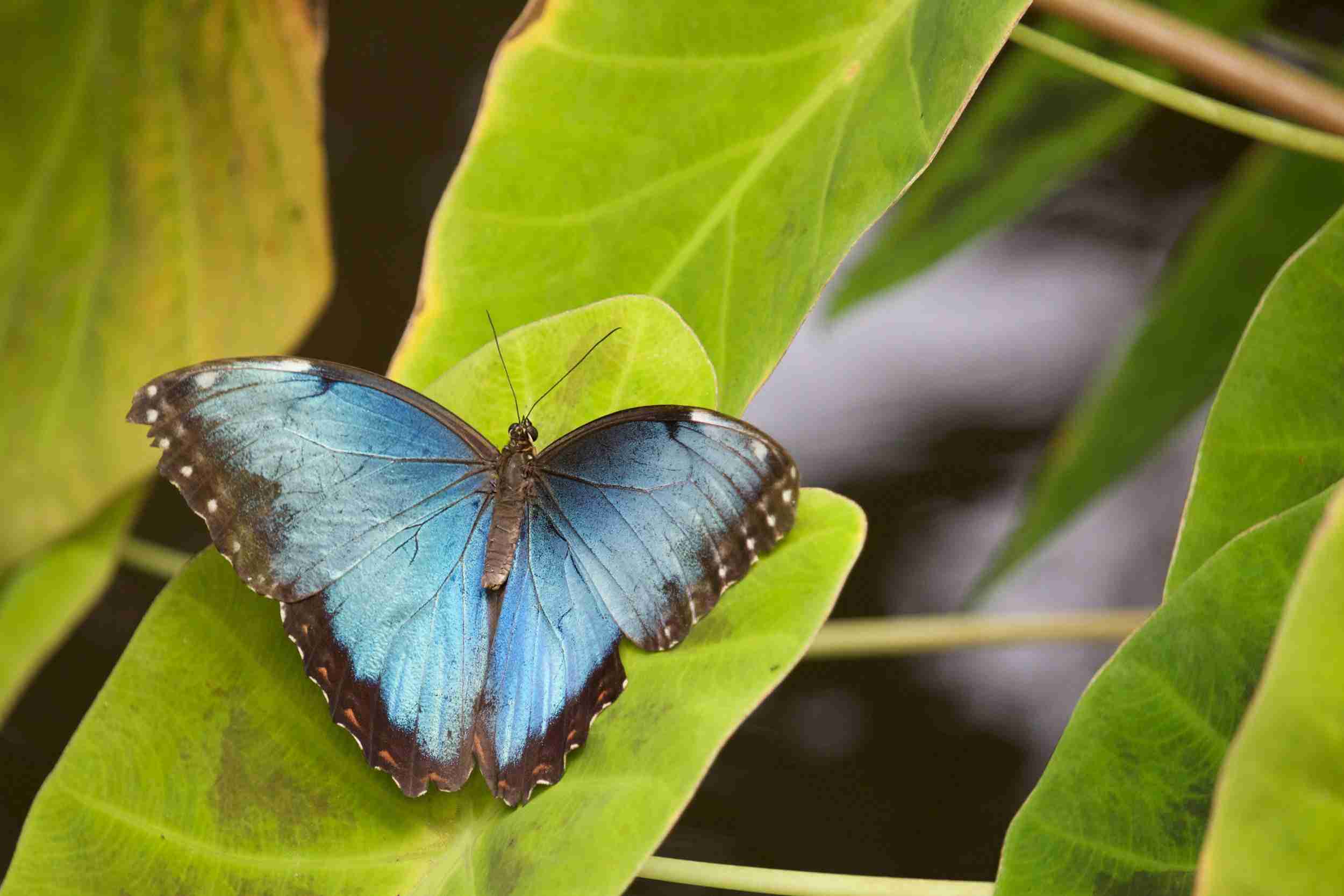 After a good night’s sleep in Misahualli, we woke up to a cloudy, but rain-free day. We had breakfast in the hotel restaurant and then C and I took a walk down the to muddy river to have a look at the beach. There were a few long boats waiting for the tourists to arrive to take them down river and into the Amazon rainforest. A man tried to sell us one of his numerous trips, but we told him we were leaving for Baeza in a few minutes.

Starting off on our bikes right outside our hotel, we retraced the 12 kilometer’s of paved road we rode yesterday to the small town of Puerto Napo with a brief stop at a butterfly center to see the different stages of a butterfly’s life. There was also a large netted area where we could watch live specimens fluttering about. It was interesting, but I was more impressed with the center in Malaysia.

Butterflies weren’t the only thing we saw.

In Puerto Napo, Arie was waiting for us with a pair of delicious, fresh made danishes filled with a sweet fruit marmalade. From there it was a steady climb with a few downhill reprieves to the town of Tena. We didn’t go through the town, but took a road skirting the edge. I can’t say this bike route was the prettiest or most scenic ride we’ve done so far. It was mainly on a highway with big trucks passing on our left and garbage littering the gutters to our right. One good thing, though, was that it was relatively flat with only a few gradual ups and downs – something we hadn’t yet experienced in Ecuador. Most of the topography is either steep up or steep down. After Tena, the rain came. And it didn’t let up. C and I suffered through the deluge for several more kilometers before we pulled over and told Arie that we were ready to ride in the car for awhile. We slowly began to gain elevation until we left the low tropical rainforest behind and entered into a misty, and I thought more beautiful, cloud forest. After 25 kilometers of switchbacks, we reached the apex where Arie pulled out lunch and we enjoyed a view of the clouded hills and ridges above the tree line.

Despite being chilled and soaking wet, we donned more layers (there was a noticeable temperature change from when we started) and got back on our bikes for a 25ish kilometer ride to Baeza, where we spent the night. The first part was all downhill, but then the road leveled out and continued on in an up and down fashion. It was still raining slightly, and I was pretty cold, so I didn’t bother with pictures. The landscape was beautiful, though! Very green and idyllic with cows in the pastures and steep green mountains stretching down the the river. After a very muddy and slightly damp ride, combined with several sweaty uphills, we were ready to get off our bikes and take a shower. Shower we did, but not with hot water.

Baeza is a tiny little town with not much going on, but it’s situated smack dab in the middle of three Ecological Reserves – Cayambe-Coca, Sumaco Napo-Galeras, and Antisana – making it a convenient base for hiking and bird-watching. Although we arrived at our hotel early – around 3pm – C and I didn’t really have any desire to explore the area any further. We quickly showered, then headed downstairs to the restaurant for a hot cup of tea and some reading/writing time.

It’s hard to believe that tomorrow we’ll be back in Quito! We still have half a day on our bikes and rumor is we’ll visit some hot springs before getting back into the city. Then it’s part II of our Ecuadorian adventure – the Galapagos! 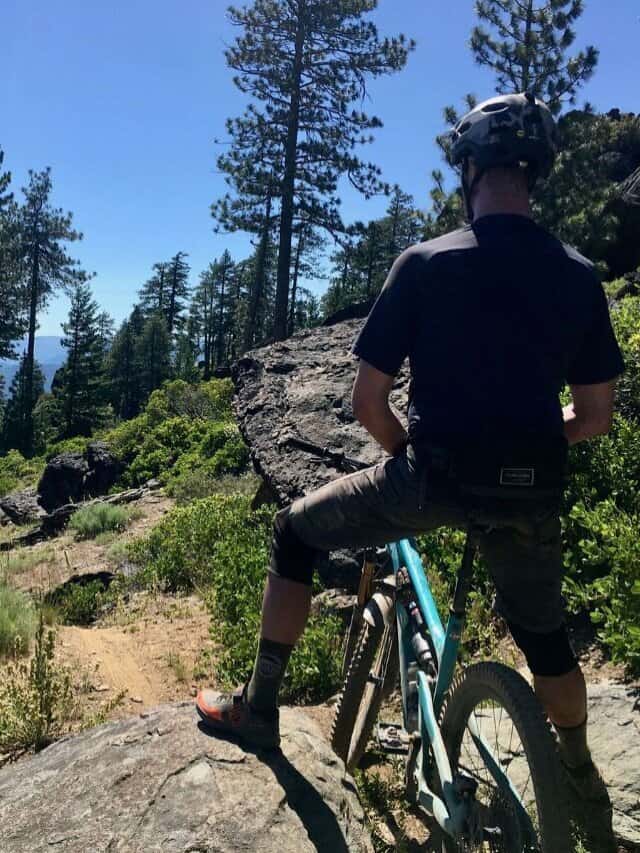