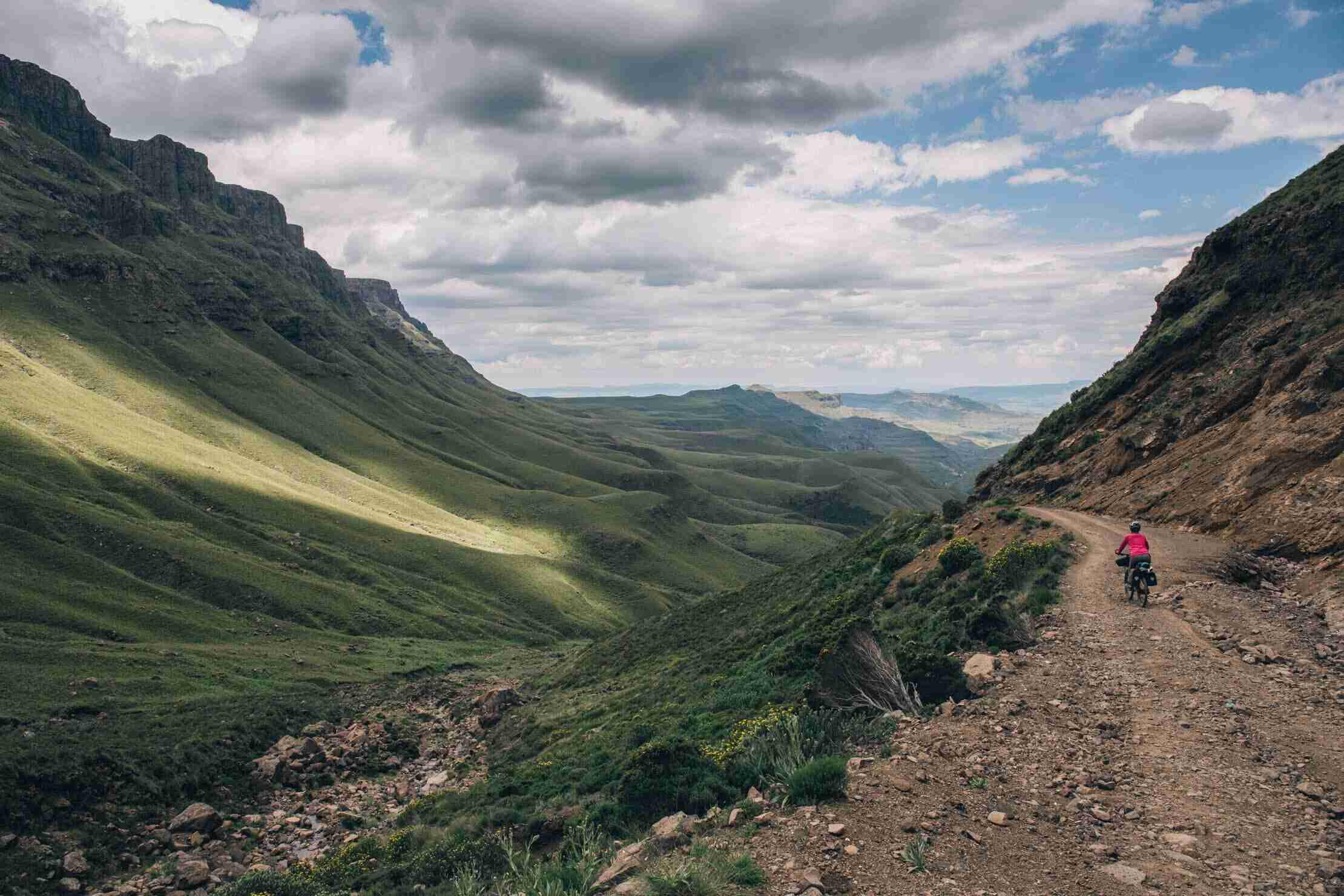 To be honest, I haven’t yet embarked on a ‘real’ bikepacking trip thanks to COVID-19 (I was supposed to do a five-day traverse of Catalina Island on my brand new Chameleon this past March ?). But even so, I have a feeling that the world of bikepacking is going to suck me in deep and fuel my wanderlust even further. I’ve already been dreaming about flying with my bike to far-off places like Australia and Madagascar to set out on two-wheeled adventures and experience wild places from the seat of my bike.

But since we’re all in lockdown right now with no foreseeable end to this madness, I guess I can only continue to dream about and plan these amazing adventures. Below are nine long-distance bikepacking routes that are at the top of my bike-it list.

Western Australia was never a real draw to me until I discovered this route. The Munda Biddi trail is a 1,000+km (620mi) route that runs from Perth in the north to Albany in the south. It means “path through the forest” in the local Noongar Aboriginal language and it looks just that – a thousand kilometers through Western Australia’s Darling Range and Eucalyptus forests. I’m feeling giddy just thinking about it ?.

I first visited England during the summer of 2017 and I instantly fell in love with the country. The wide open fields, the beautiful stone buildings, the lovely gardens, and the farm fresh food – it felt like home. I’ve been dying to go back and I think this route – the GB Divide – is what’s going to get me there. The route traverse all of Great Britain from Cornwall in the south to the tip of mainland Scotland in the north. It traverses 1,200 miles through Wales and several National Parks. The only problem is that I really want to see that Lakes District, so I may just have to do a detour…

I can’t remember how I stumbled upon the Jordan Bike Trail, but ever since I saw the route I’ve wanted to take it on. It’s a 400-mile pedal that runs from the north to the south and traverses mountains and desert and through old Middle Eastern villages. I don’t think it would be a great idea to do solo, so who wants to join me???

I spent my entire junior year of college in a study abroad program in Kenya. It’s been over 10 years since I was in Africa and I am jonesing to get back. Africa is such an amazing place. The landscapes are so incredibly beautiful and people are some of the friendliest I’ve encountered in my travels. I’ve only visited the eastern African countries of Kenya and Tanzania, so I would love explore other regions like this southern bikepacking route through Lesotho. To be honest, I really have no idea what Lesotho is about, but the photos are incredible!

My brother and sister-in-law honeymooned in New Zealand with their mountain bikes and one of the (or the?) highlights of the trip was bikepacking the Old Ghost Road. This route is an old gold miners road that has been converted into a hut-to-hut bikepacking route. The whole route is only 53 miles, but it is supposedly breathtakingly beautiful and rugged. Plus you get to sleep in a bed at night ?.

Tasmania has been at the top of my list of places to visit for a long time. Even before I got serious about mountain biking (Blue Derby in northern Tasmania is supposed to be amazing), I’ve wanted to explore this fascinating place. It’s home to the Tasmanian Devil, wallabies, delicious wine, snow-capped mountains, and tasty local food. The Trans Tasmanian Trail traverses the whole state from north to south and sounds like the one of the best ways to experience Australia’s island state.

The Trans Dinarca “is about a 2,000 kilometer epic mountain bike trail of dirt roads and singletracks through eight countries along the Dinaric Alps.” What!? 2,000km and 8 countries?! That sounds amazing! This route is going to happen someday, mark my word. The Trans Dinarica starts in Slovenia and winds its way down through the southern countries of Croatia, Bosnia & Hercegovina, Montenegro, Albania, Kosovo, and Macedonia. I don’t think the route is well-established yet, but I’m always up for an adventure.

I’ve actually visited Estonia on a 10-day cruise through the Baltic Sea, but it’s one of those countries where I knew I wanted to return. Estonia is absolutely beautiful – especially its capital city of Tallin – and it hasn’t really been touched by tourism so it still feels authentic and real. There’s a 240-mile bikepacking route – nicknamed The Swamp Thing Trail – that runs the length of Estonia and it has me wanting to jump on a plane right now!

Ok, so there’s no published bikepacking route across Madagascar, but that’s what excites me the most! I love heading off into uncharted territory and just figuring it out as I go. There’s plenty of resources floating around the internet about traveling around Madagascar, but just not on a bike. There’s always a guinea pig, right? And those TREES ?!

Do you have experience with bikepacking? What’s your favorite route? 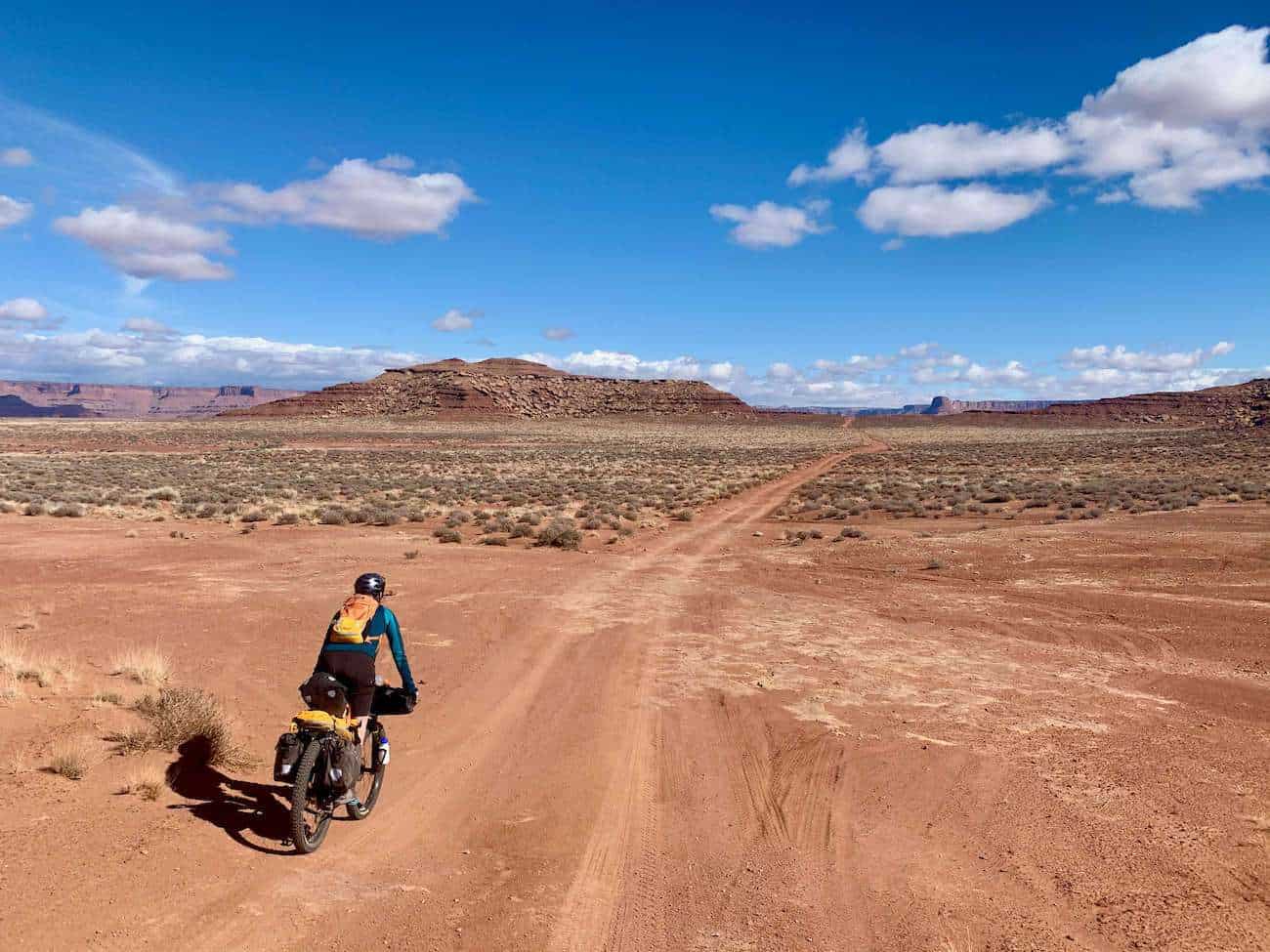 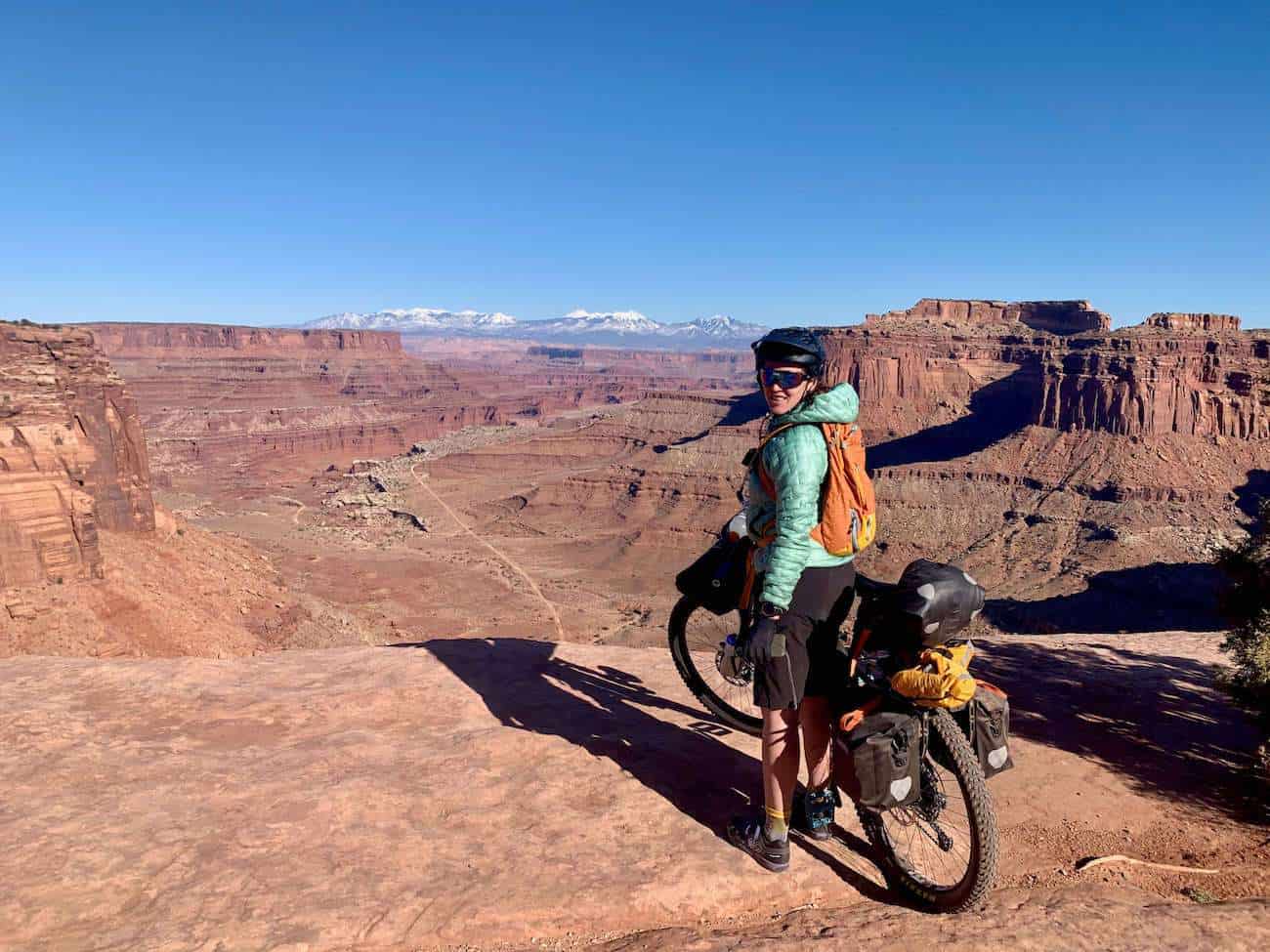 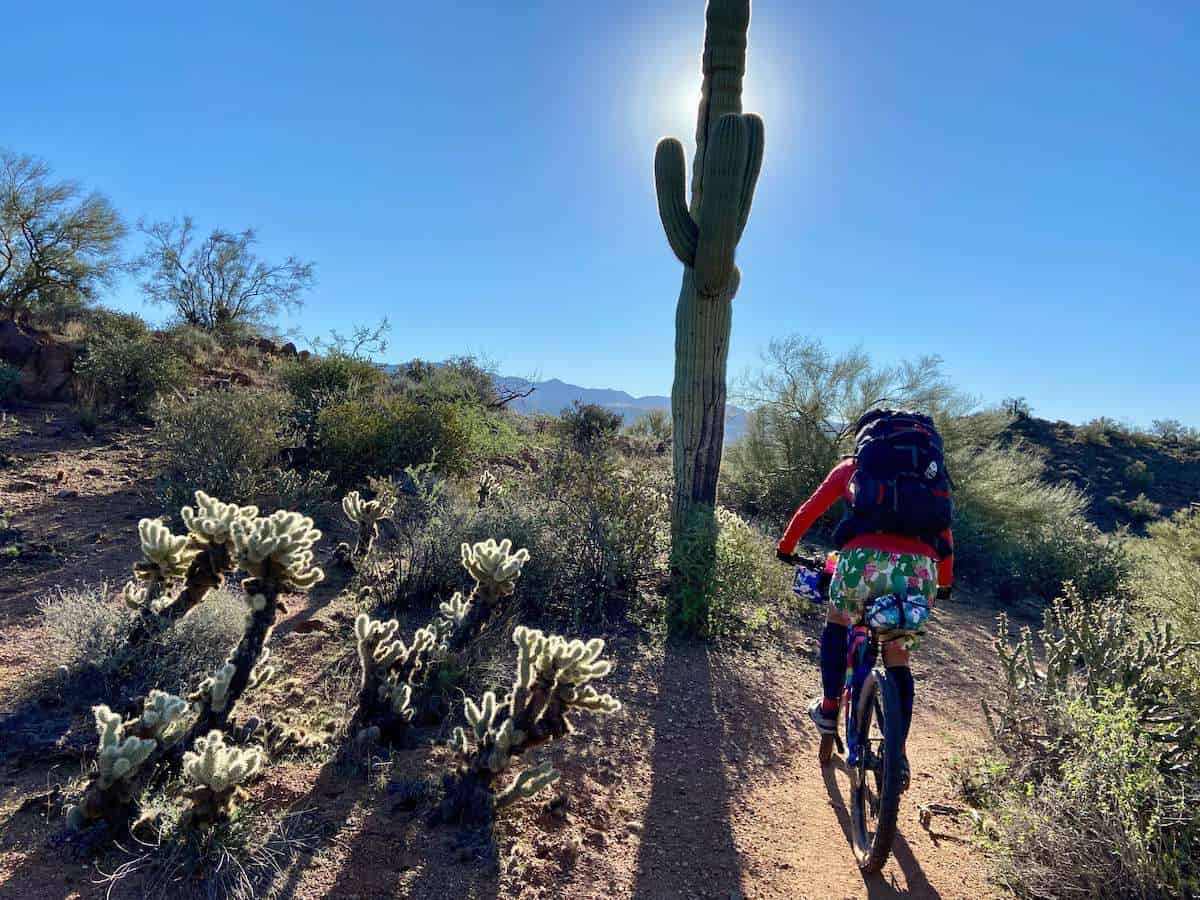 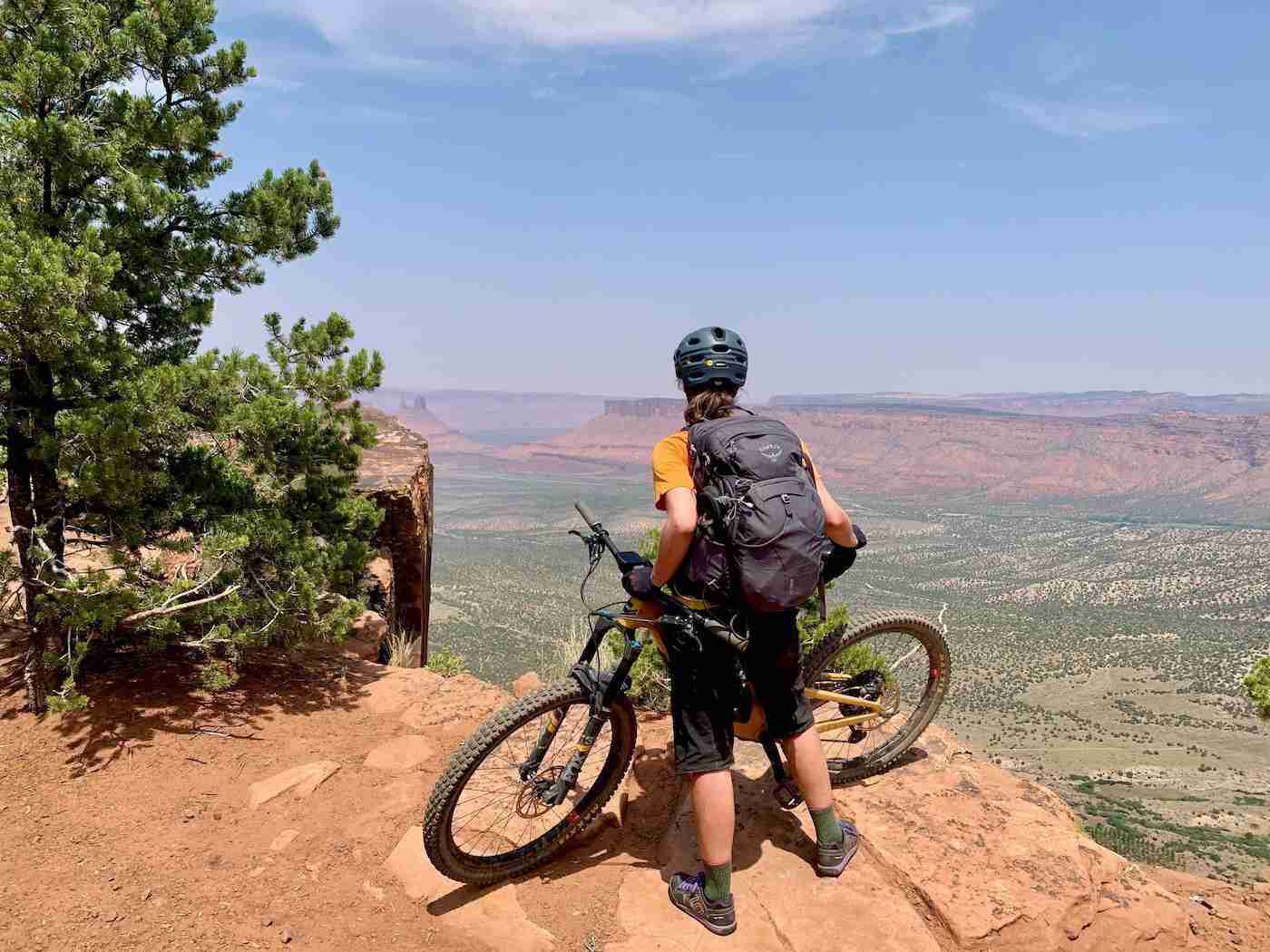 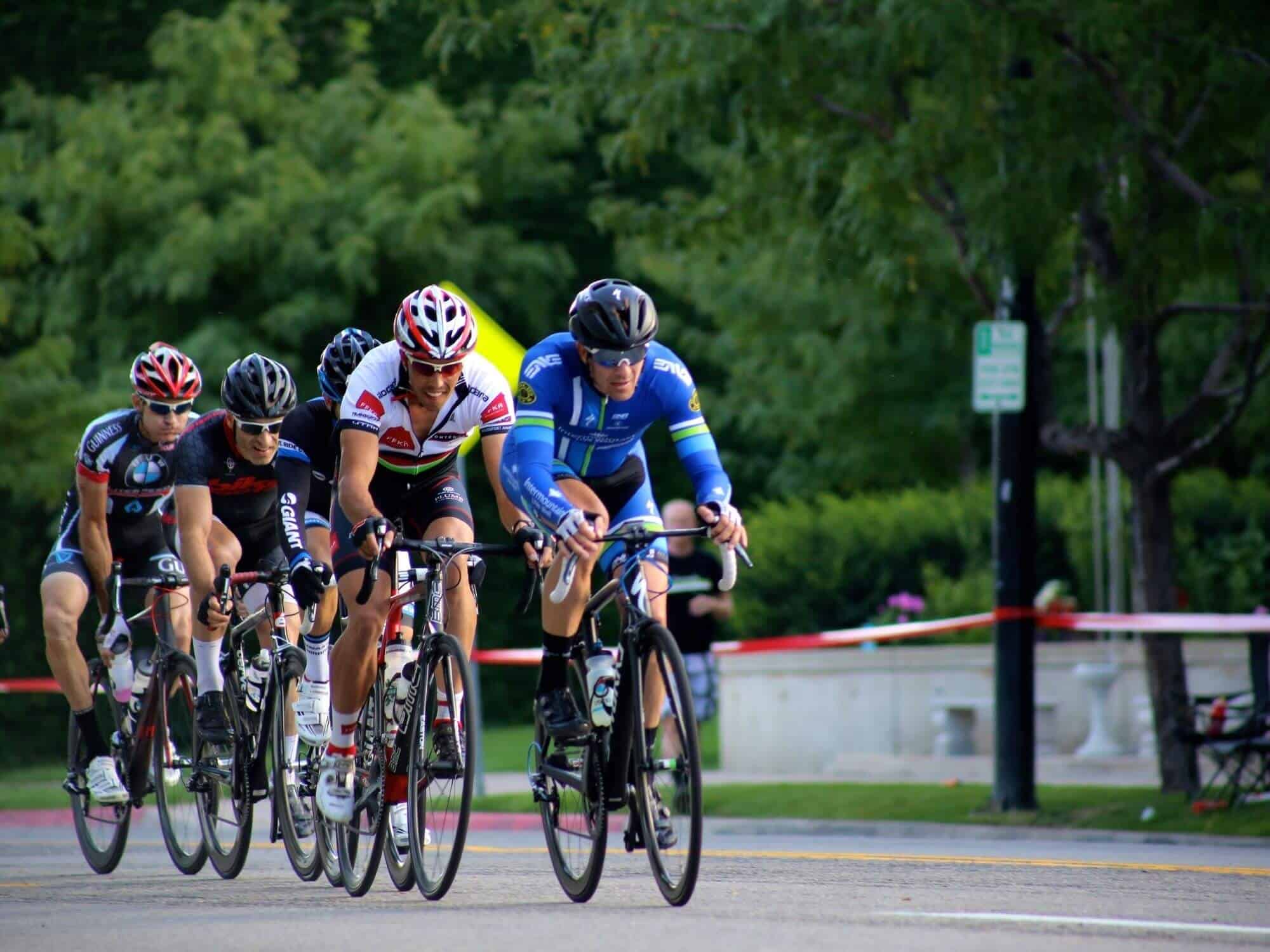 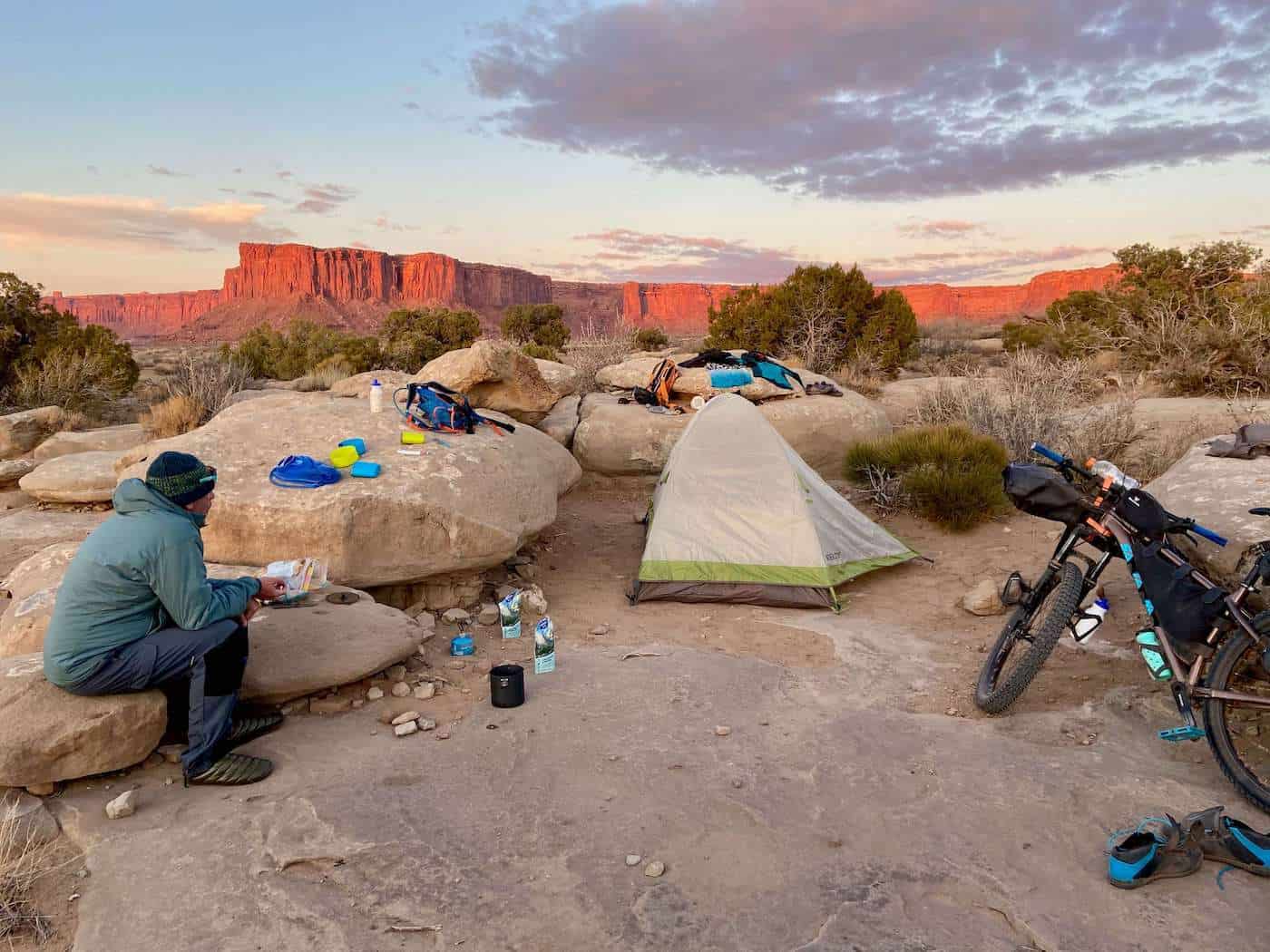