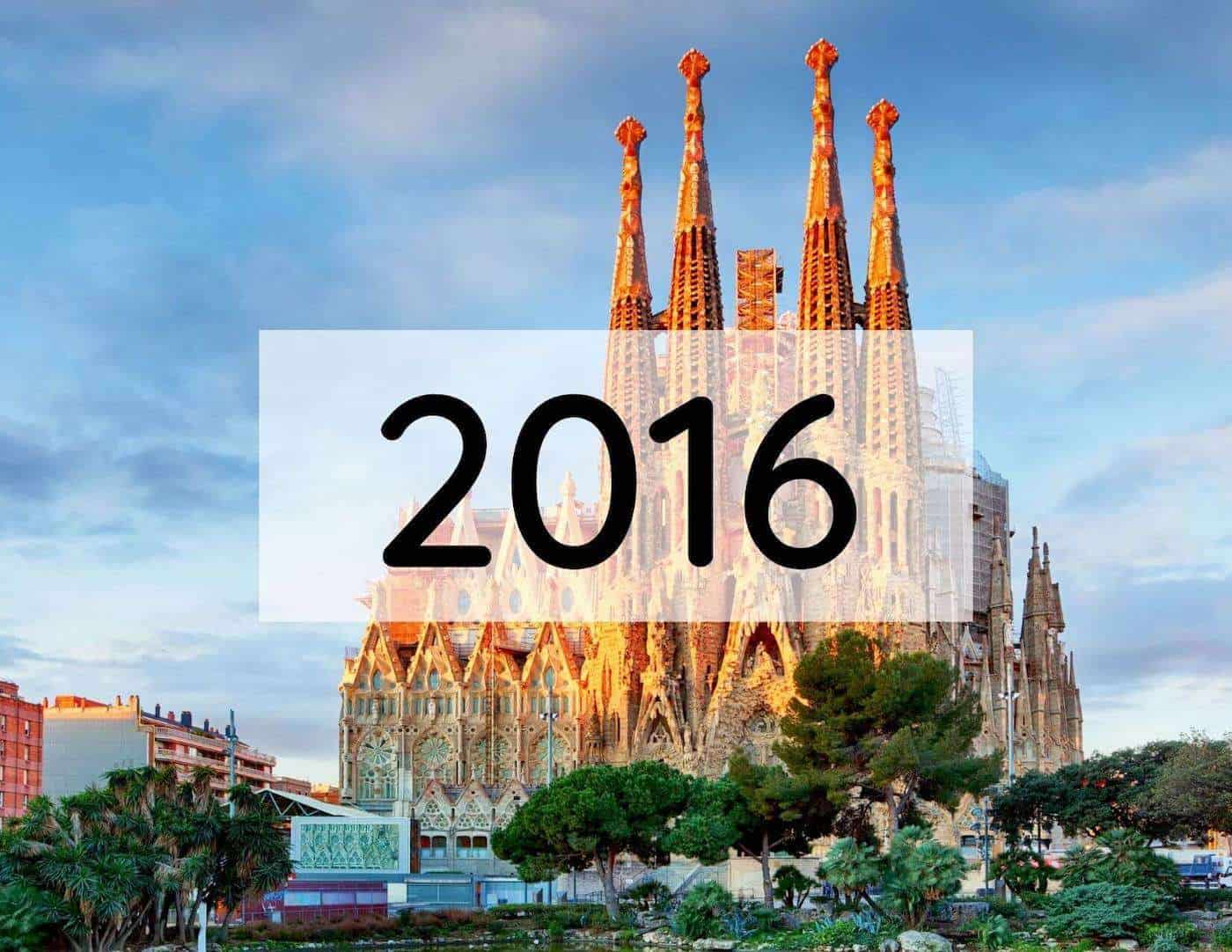 2016 was full of adventures! I think I was making up for all the lost time spent studying and test-taking while in school these past three years 🙂 Our biggest trip was a three-week road trip around Spain and France in the spring (amazing!) but Noah and I also went on plenty of smaller adventures to keep our wanderlust in check. 2016 didn’t come without challenges, though. I won’t get into the struggles here, but check them out in the Feels section below.

1. Road-Tripping Around Spain and France

Our 3-week road trip through Spain and France was perhaps the highlight of our year in terms of destinations. Noah and I set off without much of a plan (other than to eat all the food and drink all the Spanish wine) and we were not disappointed. From the narrow, gothic streets of Barcelona to the underground bodegas of Laguardia to the quaint seaside town of Collioure, it was all so magical.

Noah’s family was putting on a get-together in Oregon for his grandfather over my birthday, so we decided to make a birthday trip out of it. While not as exciting as my past two birthdays, it was still a great getaway, especially our time spent in Yachats.

My first backpacking trip ever! (Kind of embarrassed to say that…) But it won’t be my last. Our three-day venture into the Enchanted Valley of the Olympic Peninsula was amazing. There’s just something so satisfying about strapping everything you need onto your back and venturing deep into the woods.

4. A Perfect Wedding in Vermont

My brother and sister-in-law had their wedding this summer at our childhood home in Vermont and it couldn’t have been more perfect. The ceremony was held outside (barely because a late August thunderstorm was brewing overhead) with Mount Mansfield standing majestic in the background, the big old barn was renovated for dancing, the food was top-notch and thanks to the humor of my brother’s friends, there were plenty of laughs. Plus, my brother and sister-in-law cleverly coordinated the dates of their wedding with the epic 2016 Tour de Valley mountain bike ride. Priorities, you know?

I spent a month this November exploring two very different Californian hotspots (and one very snowy mountain pass). The first was my brother and sister-in-law’s place just south of Mammoth Lakes. They asked me to house/husky sit for them while they enjoyed a few weeks along the coast. The second was a gig I found through TrustedHousesitters.com. I landed a two-week stay in a beautiful home in Marin County with the company of two little dogs and a fluffy cat.

6. A Retreat to Whidbey Island

Looking for another getaway from city life in Seattle, I found another housesit through TrustedHousesitters.com, this time to the quaint little island of Whidbey just north of Seattle. While not as refreshing as my California adventures, my stay did provide some solitude and time alone to reflect and gather my thoughts.

2016 started off really strong with an amazing trip to Europe, then a fun adventure to Oregon, then the best wedding ever in Vermont followed by an epic mountain bike ride. As the year began to taper off, though, so did the high spirits. I’ve become disenchanted with Seattle (actually, I’m not sure I was ever enchanted with the city) and my desire to escape city life and boring daily routine has been burgeoning.

For the past three years school has kept me on the go with endless projects, constant studying, and never-ending assignments but now that it’s over and I have a ‘real’ job I’m questioning whether this is the life that I really want.

As someone who spent their entire 20’s traveling around the world, it’s not easy to give in to what’s expected – a decent job, a steady income, a home filled with things, only weekends to play.

I’m craving the unknown. I’m craving adventure. And not talking the kind of adventure that only comes around a few times a year. I want the adventure that makes me feel alive and excited to be on this crazy ride that is life.

Maybe this is a phase that will pass. Maybe it’s not. I don’t know and only time will tell.

2017 is up in the air. As I mentioned above and in my last few posts, Seattle doesn’t feel like home anymore. The only reason I’m still here, really, is because of Noah, who I love so deeply. My job allows me to work from anywhere (which may be part of the problem because I know that I could leave Seattle and not have to quit my job). But in reality, I’m not enjoying my work anymore either.

I’m at a crossroads and I feel like 2017 will bring change. 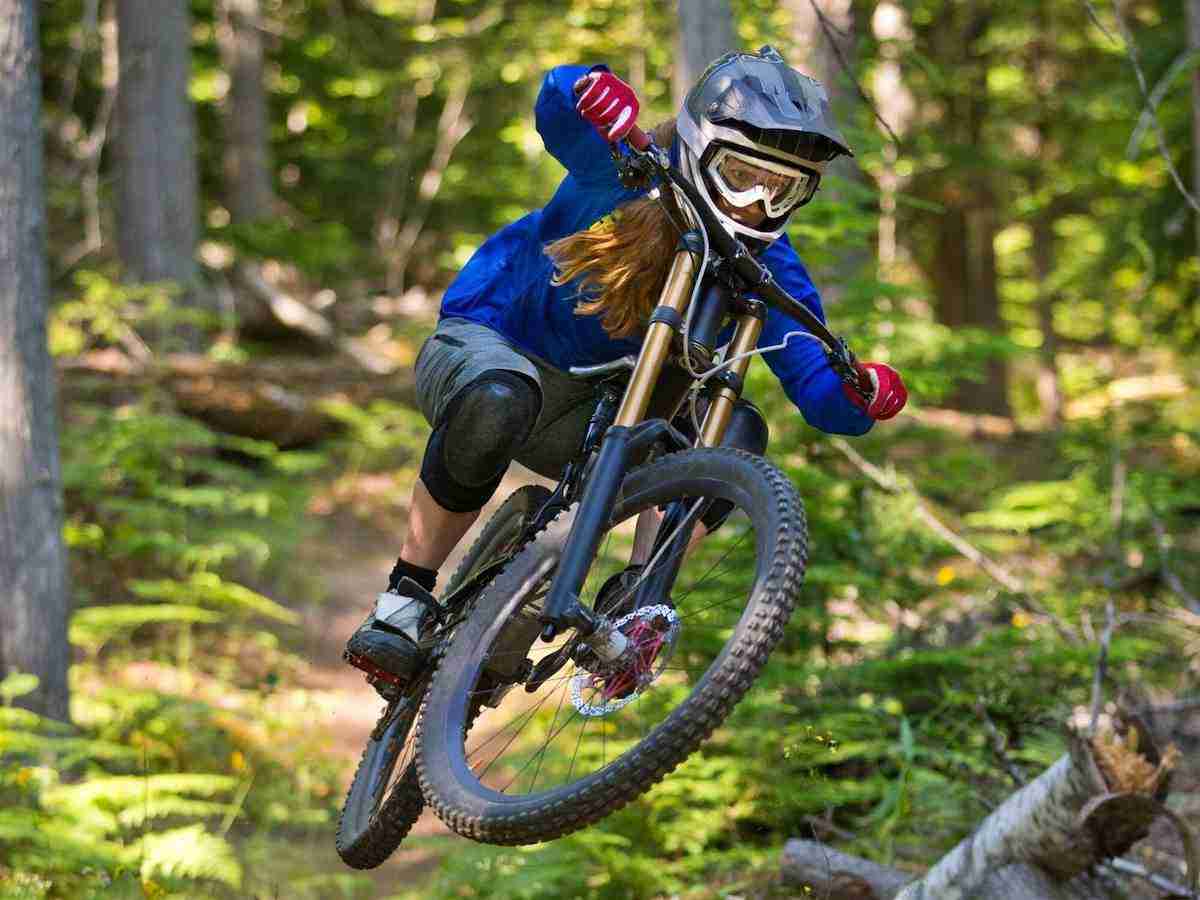 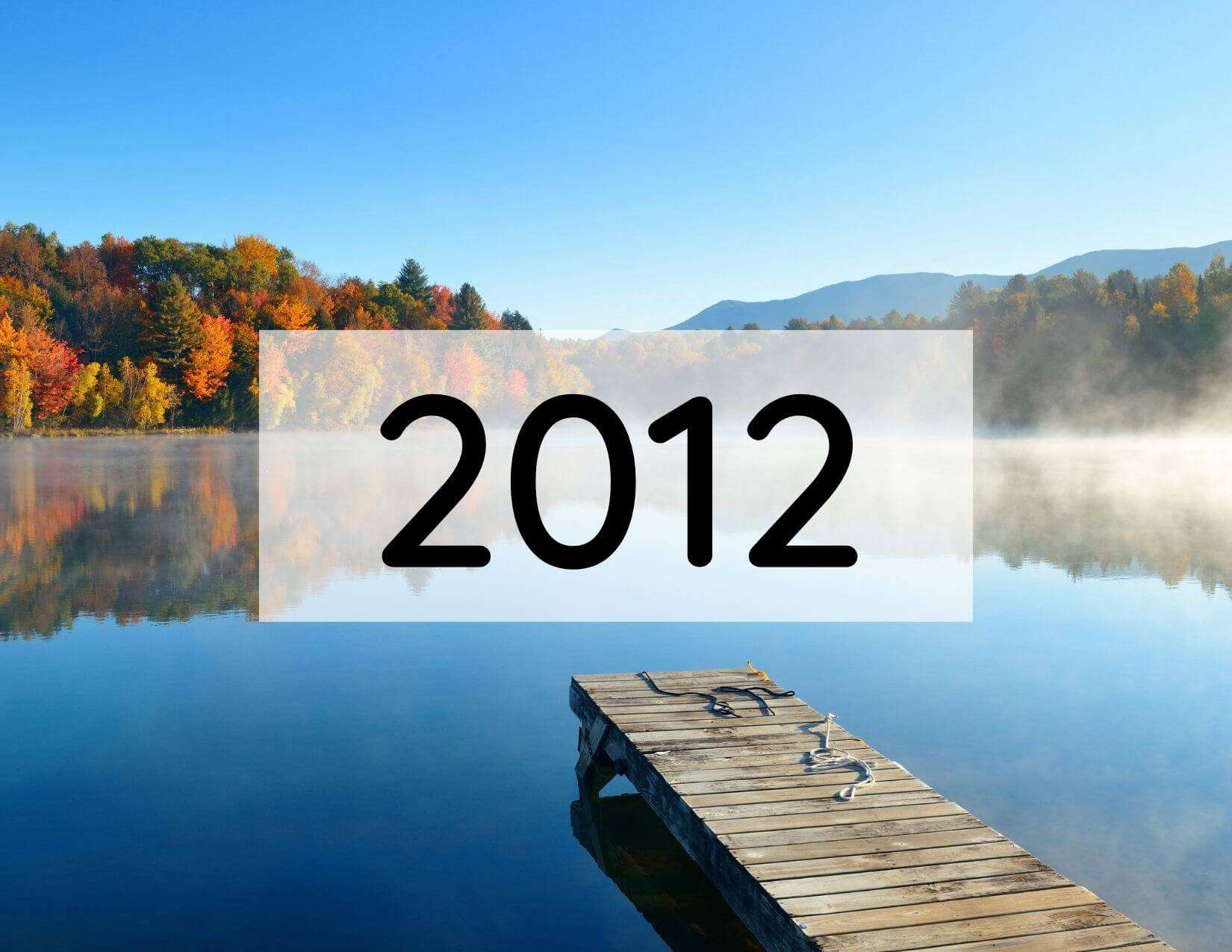 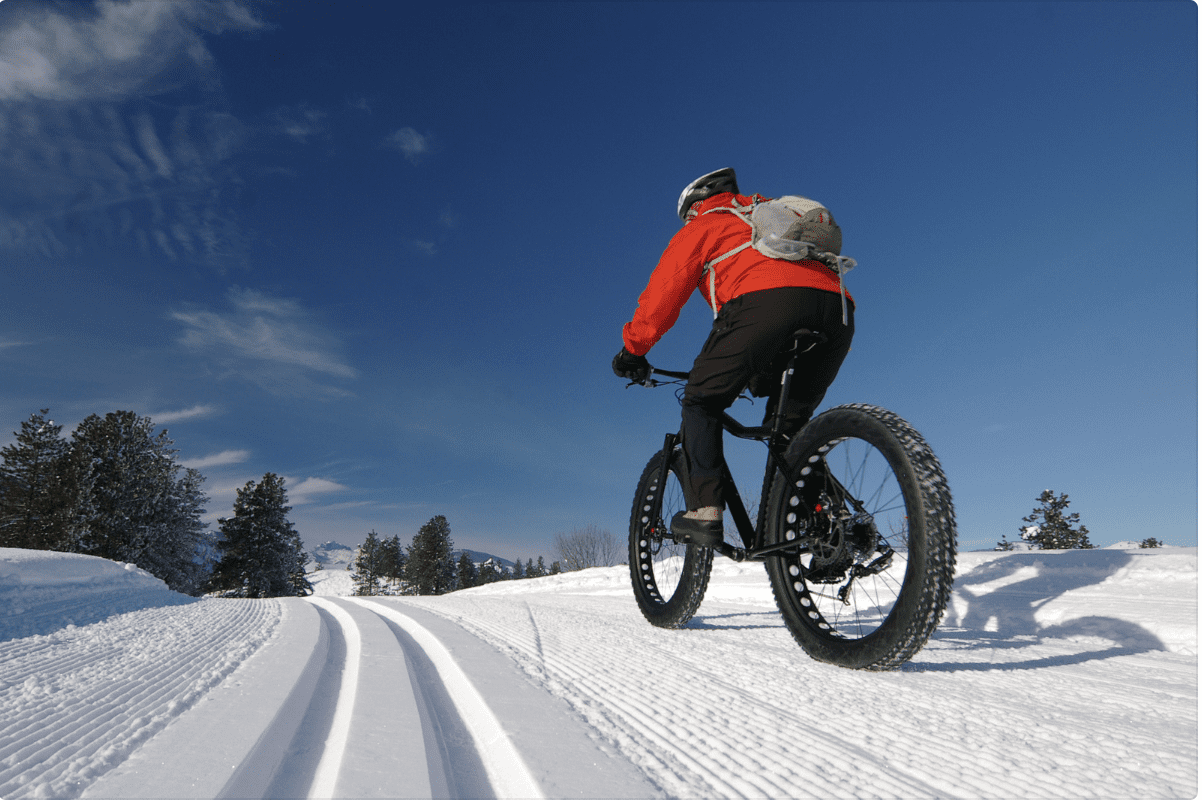 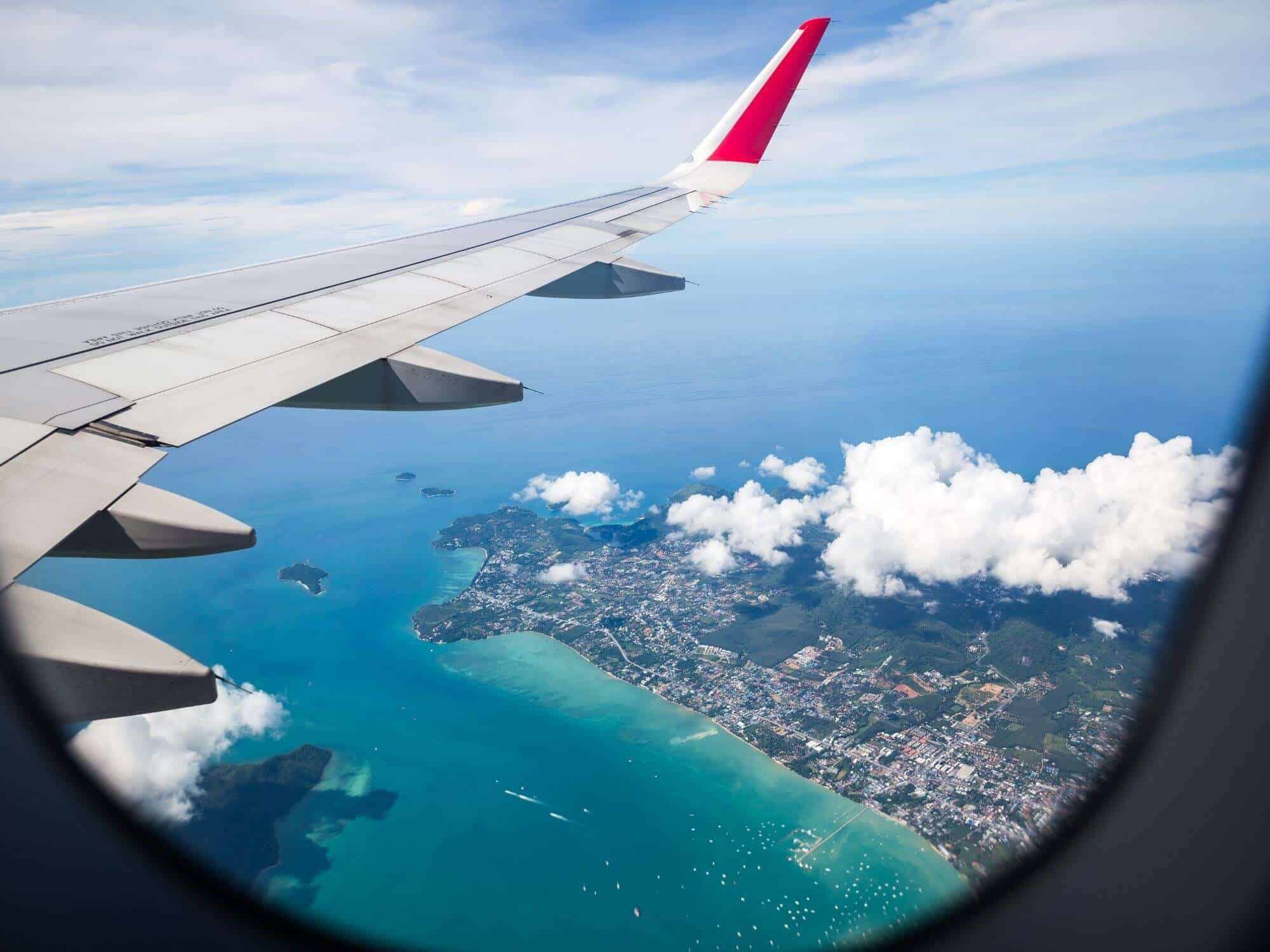 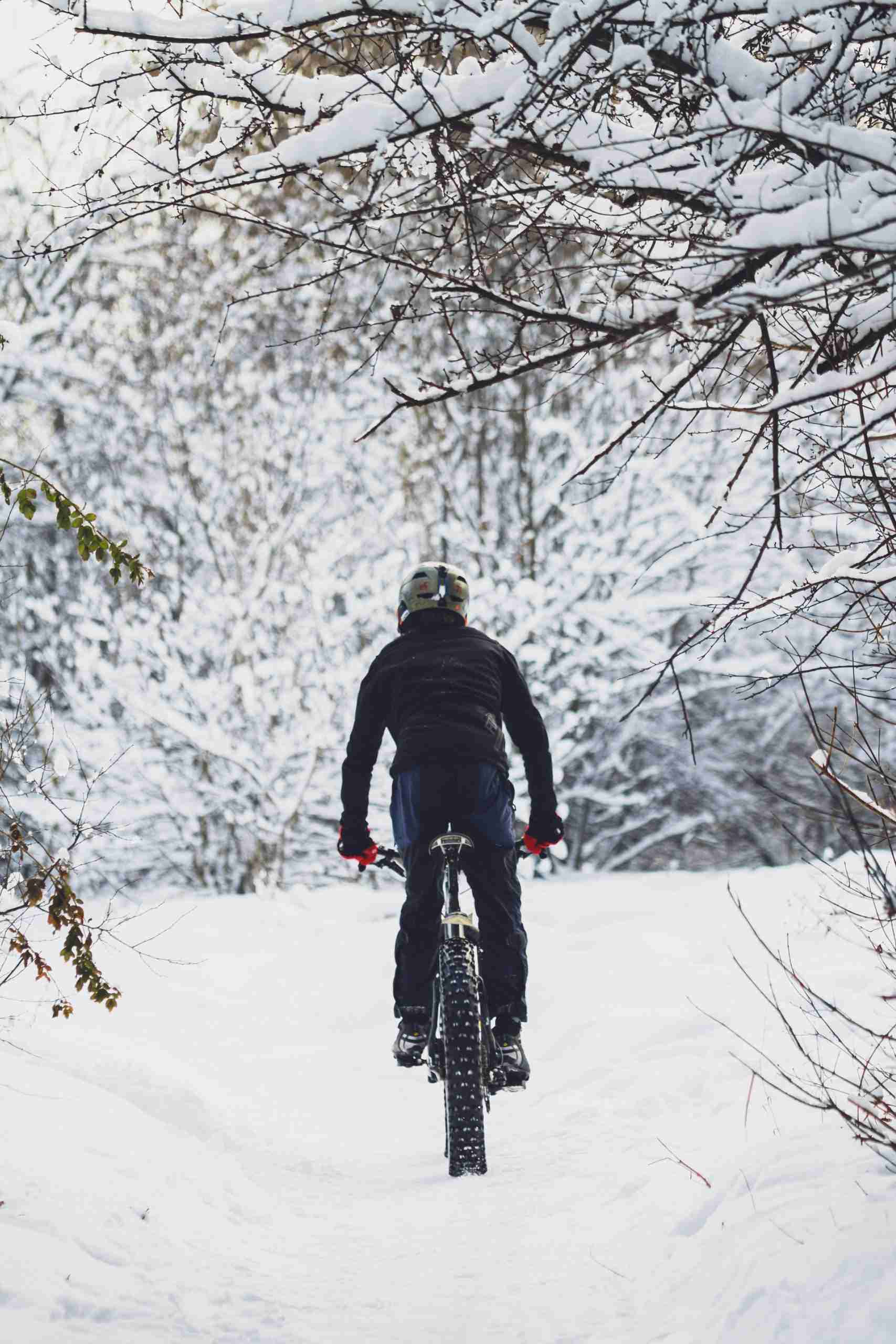