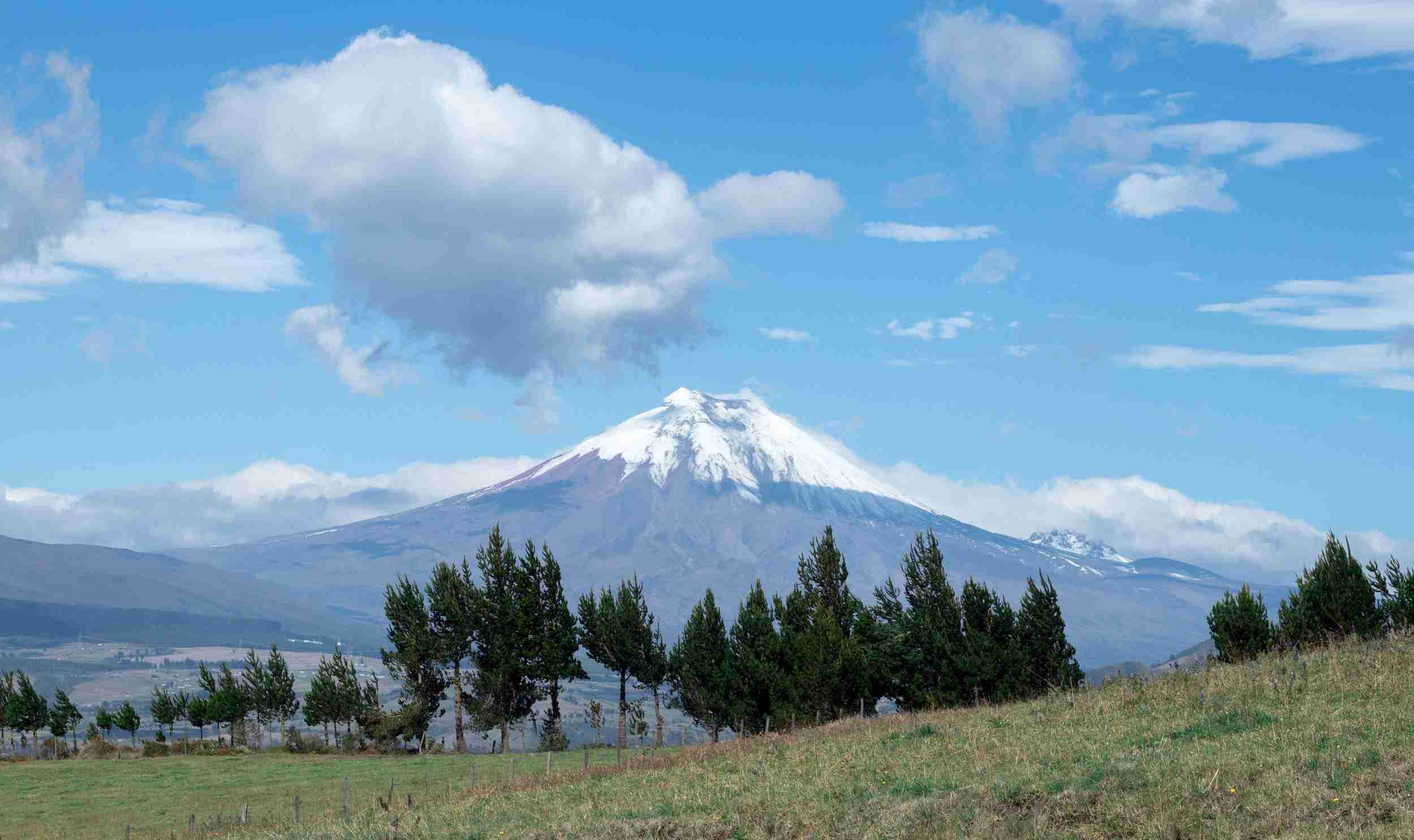 Tired from yesterday’s mountain climbing on our bikes, we fell asleep quickly and soundly only to be woken up a few hours later by the loud, obnoxious, and seemingly never-ending cacophony of barking dogs. I swear they were right outside our second-story guest room. After what seemed like an hour – but was probably more like 15 minutes – they finally curtailed their excitement only to start up again a half-hour or so later. Needless to say, we didn’t get a good night’s rest. But we were up early this morning, ready to go, and after a cup of thick, dark coffee that alarmingly resembled motor oil, we loaded the jeep and headed out of Mindo. Our destination was Pululahua, a dormant volcano that hasn’t erupted for a few thousand years, but is still considered active. Arie said that it’s one of only two active volcanoes in the world that has people living within the crater, the other inhabited volcano being in Yellowstone National Park.

We drove for about an hour and a half along a scenically beautifully highway that followed a ridge-line and looked down upon steep green valleys. After climbing several thousand feet, Arie turned off onto a side road and thus began day 2 on our bikes. We started off with a short downhill and then a 20 minute gradual ascent to the ridge of Pululahua Volcano. Arie met us at the top with some bananas and from there it was a full-on, brake-clutching, downhill slalom along the inside wall of the crater. It was amazing. To our left we could see the hills, ridges and flat-bottom floor of the volcano where generations of farmers have cultivated crops in the rich volcanic soils. At the bottom, we continued on up another a dirt road, passing cows and horses and the occasional dog until we came to a crossroad where Arie greeted us with a homemade lunch. Plates of spaghetti tossed with olives, sauteed veggies, and herbs and glasses of lemonade hit the spot. After lunch we loaded the bikes back on top of the jeep and began the rather harrowing drive out of the volcano. The road reminded me of our drive out of Ngorongoro crater in Tanzania – steep with no guard rails to keep you from going over the side. We kept going higher and higher and the drop kept getting steeper and steeper as the clouds rolled in and obscured the bottom of the crater.

At last we made it to the top. We kept to the highway for another hour and a half or so until we came to our next destination: the middle of the earth (aka the Equator). Obviously a tourist stop, I was a little hesitant to go on the hour-long tour, but I’m very glad that we did. Our guide had a great sense of humor and it was fascinating to learn about how the ancient Inca’s figured out the constellations and knew how to tell time by the sun. C and I got our picture taken on either side of the Equator and then our guide showed us a few Equatorial tricks. The first was a basin filled with water set right on the Equator line. He lifted the plug and we watched as the water went straight down into a bucket below – no swirls or vortex. He moved the basin over to one side of the Equator and did the same thing. The water exited the drain in a counter-clockwise spiral. And on the other side of the Equator? In a clockwise spiral. It was pretty cool. Then he explained that since there is no centrifugal force at the Equator, it’s easier for things to balance by themselves. He had us try to balance an egg on top of a nail driven into a post. I was the only one who managed to get the egg to balance.  The final trick was a strength test. Off the Equatorial line, we tested each others strength by pushing down on our partners arms. Back on the Equatorial line, we did the same and we were each markedly weaker. Why? I couldn’t tell ya. Maybe it’s all in the head.

After visiting the middle of the earth, we headed back through Quito, and out toward Ecuador’s most impressive, and destructive, volcano, Cotopaxi, towering 5897 meters (19,347 feet). Unlike other tours that I’ve done and read about, Arie knows how to get off the beaten track. We were out in the middle of nowhere, passing remote ranches and wild horses, heading to a lodge in the middle of nowhere. The “road” up to our accommodations on the south slopes of Cotopaxi was almost as harrowing as the steep climb out of Pululahua. It was deeply rutted and so steep in places that I was sure we wouldn’t be able to make it up. But Arie’s 4×4 jeep proved itself worthy and we made it to Cotopaxi Cara Sur, an eclectic lodge (at 4,000 meters, or 13,123 feet) with an amazing view of the snow-capped peak and expansive panorama of the paramo, or high country, below. It was beautiful, but freezing. No electricity in our room, no hot water (again), and no heat, but it was such a cool place and magnificent setting that I really didn’t care. We were the only guests, so we had the lodge to ourselves plus two Ecuadorians staffing the place. They cooked us a delicious dinner of quinoa and potato soup and spaghetti with vegetables for me and meat sauce for the boys. I don’t know how they cooked it, but it tasted so good! Situated above the clouds, we watched as lightning illuminated the mountains in the distance. It was fascinating to watch a thunder storm at eye level.

Cold, tired, and still slightly muddy from the day’s ride (there was no way I was taking a cold shower), we climbed into our bed and piled the blankets on high. It was another good day exploring the diverse beauty of Ecuador’s nature. 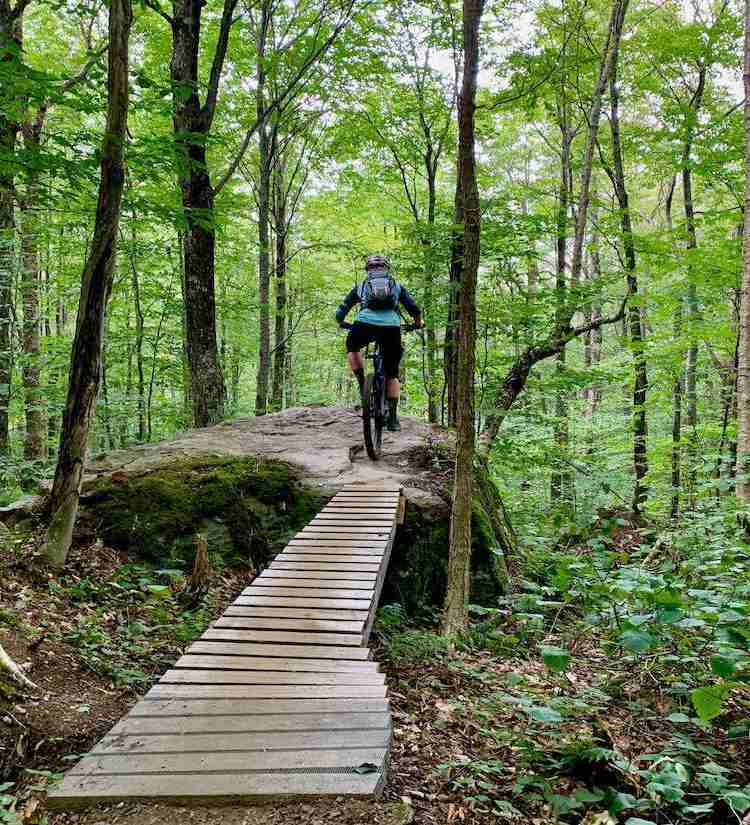 A Guide To Mountain Biking in Stowe, Vermont 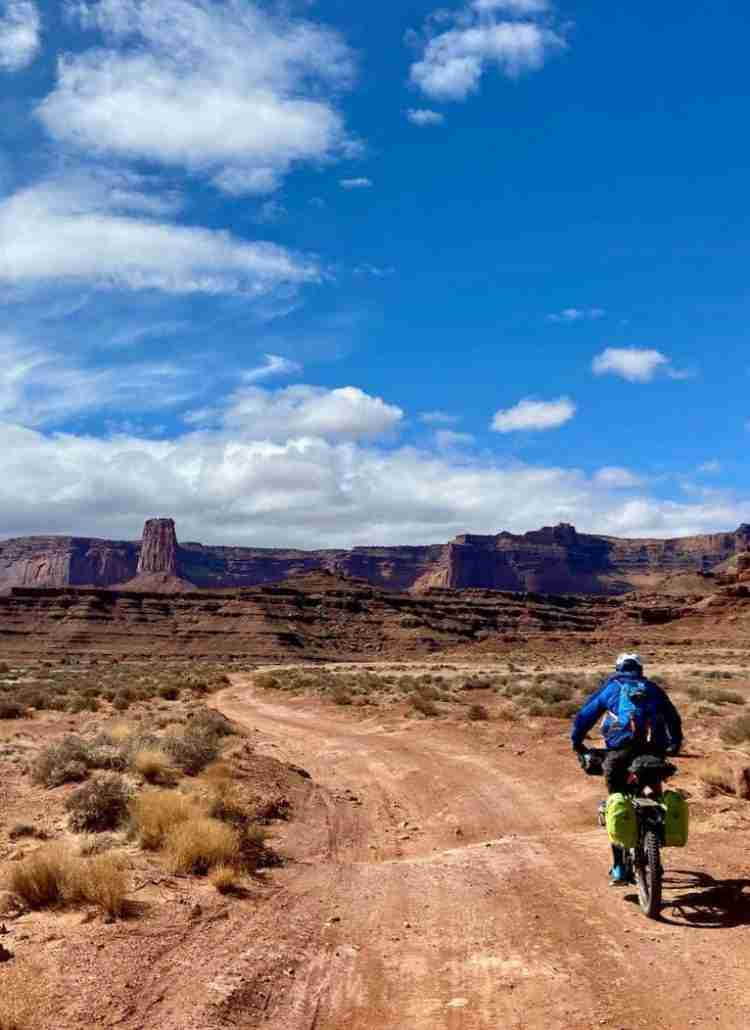 How to Plan A White Rim Trail Self-Supported Bikepacking Adventure 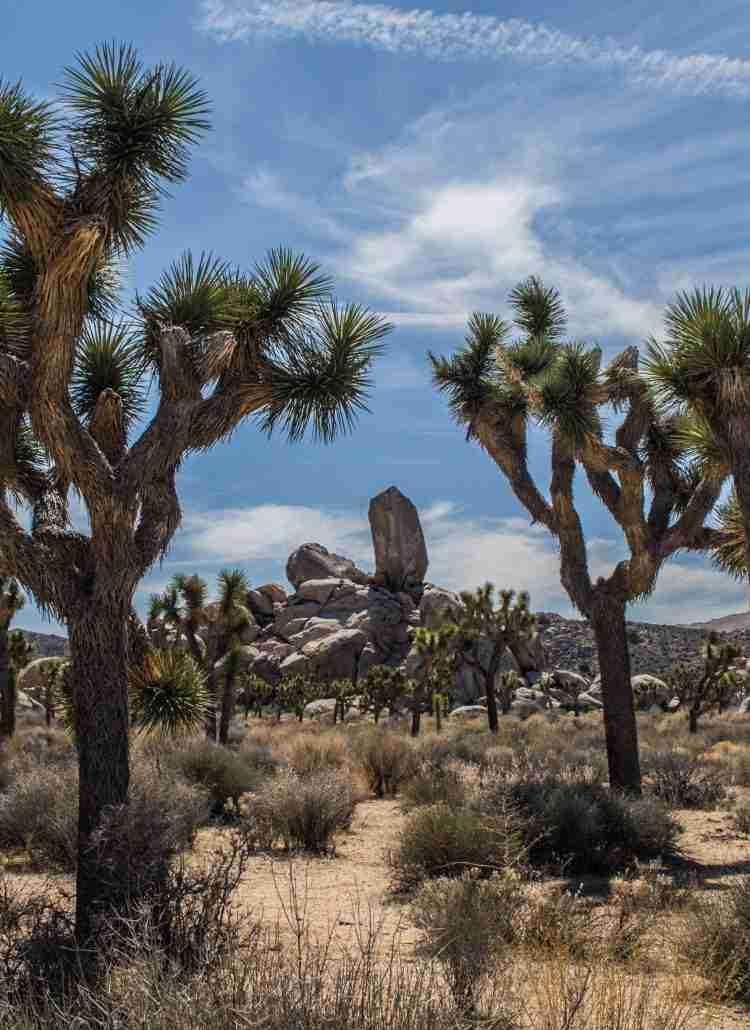 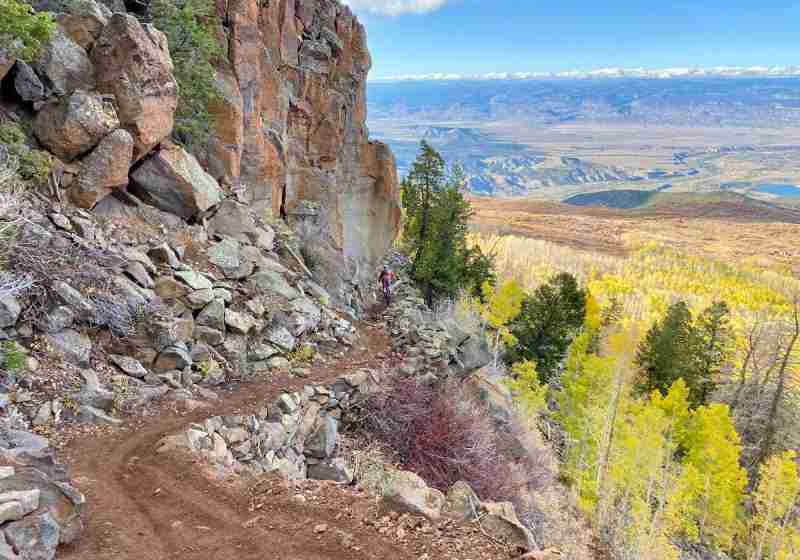 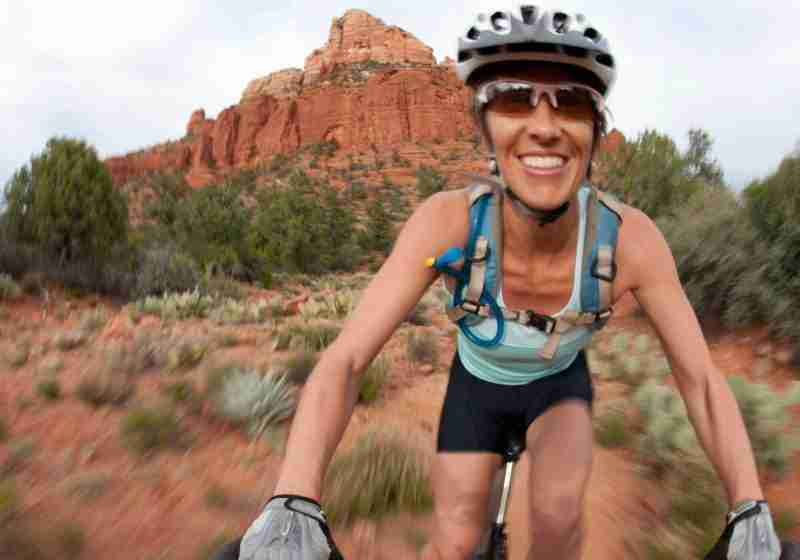 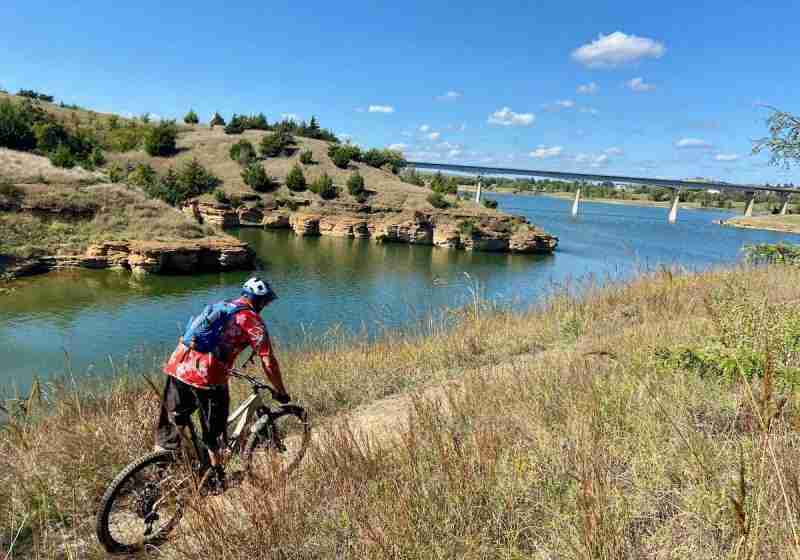