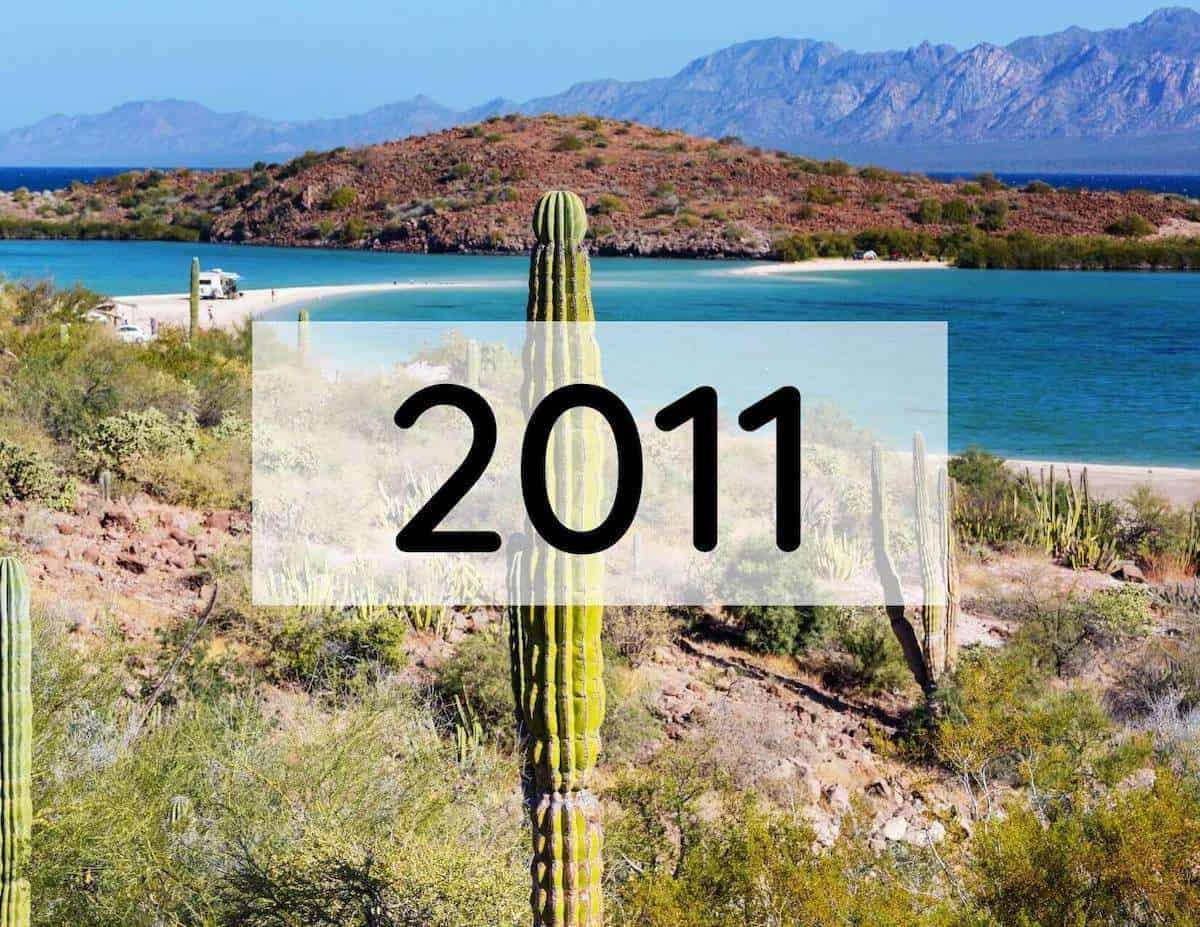 Looking back on 2011, it seems like I was a pretty busy chica, in terms of traveling at least. 13 countries, 7 states (not including the ones I drove through), and too many airports to count. And now I’m back where I started! 2011 began with a four-week contract aboard the NG Sea Lion in Costa Rica and Panama and it ended in the midst of another (albeit longer) contract in the same place. I wanted to do a re-cap blog about all the places I visited and wrote about this year, and share some of my favorite moments.

So to begin, after spending two months in Southeast Asia at the end of 2010, I flew straight to Panama to begin working on the Sea Lion for four weeks. Karen, a good family friend, joined me on board for the last week and then we both flew to Mazatlan, Mexico for a relaxing week at the Emerald Bay Resort, thanks to my grandparent’s timeshare.

I then took a ferry across the Sea of Cortez to La Paz where I embarked on the NG Sea Bird for three weeks. Baja will always be one of my favorite places because I have so many fond memories there – swimming with whale sharks, petting baby gray whales, snorkeling with sea lions, and evening BBQs on the beach while the sun sets over the desert. After my three-week contract, I spent a week in La Paz at Casa Tuscany and explored the small town and surrounding area. I even got to see La Paz from above!

And then I found myself, once again, on a plane to Costa Rica to do another four-week contract on the Sea Lion. I have to say that I was getting a bit tired of the Panama Canal and I hadn’t been home for six months, so I was a little antsy to get off the ships for a while. After that contract, I returned home (Vermont) for a few weeks before setting off to Seattle to begin our Alaska season up north. The cruise from Seattle to Juneau is one of my favorite voyages and it was a nice change of scenery after being in the tropical rainforest and desert for the past six months. In Petersburg, I got to go flightseeing over the LeConte Glacier, which was incredible.

I returned to Alaska once more for another contract this past summer, and then I flew straight to Jackson Hole, Wyoming, to visit my brother while he was doing one of his medical school rotations. Jackson is a pretty cool town and I enjoyed getting outside to do some hiking – Amphitheater is awesome! – and I did some yoga at Inversion Yoga. While in Jackson I found out that I had the opportunity to do a 15 day cruise in the Baltic Sea aboard Lindblad’s NG Explorer. Of course, I said yes, but had to scramble to get everything together in time.

After leaving Jackson Hole and taking a bus to Salt Lake City (and enduring a twelve-hour layover) I then had to suffer through a 12-hour drive from Detroit to Vermont due to Hurricane Irene’s destructive path. Then I had a week at home, before boarding another plane, this one headed to St. Petersburg, Russia, via New York (where I visited some friends) and Paris. The cruise was amazing. We stopped in nine different countries along the Baltic Sea and got to listen to Mikhail Gorbachev and Lech Walesa give speeches to Lindblad guests.

After disembarking in Copenhagen, I had a long flight to Indiana where I spent a week with C and his family. Then it was back to VT for two months (!) before jetting down to Florida to spend several days with C and to swim with some manatees. C returned home with me for a visit (he’d never been to Vermont), and we took a few days to explore the woods and take a road trip across the border to Montreal and see Cirque du Soleil, something I’ve been wanting to do for a long time.

After Christmas and almost four months away from the ships (working, at least), it was time to begin another contract. I flew to Newark where I met C and sat in the airport for 6 hours before finally getting on a plane to San Jose, Costa Rica. And now, just as the New Year arrived, we crossed over from Costa Rica into Panama and will begin transiting the canal tonight. What a year! It feels like such a whirlwind when I write it down, but I guess I’m used to being on the road so much because it felt like a normal year. I can’t wait to see what new places I’ll find myself in 2012!

Hope everyone had a good New Year. Feliz año nuevo!

What are your best travel memories from 2011? 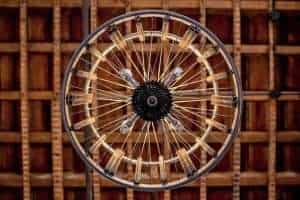 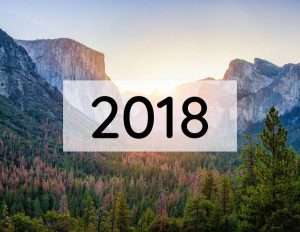 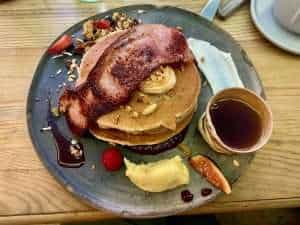 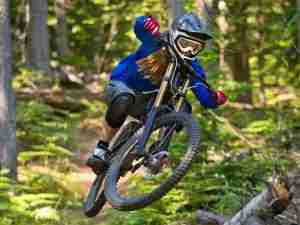 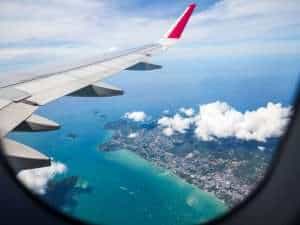 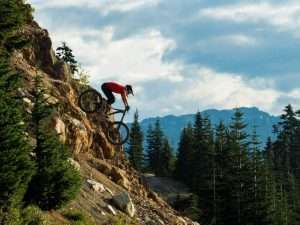 Back in Bentonville, Arkansas! I Loved exploring t

Finally got around to looking at some of my Oaxaca

🙌 for bike park days! ⁠ ⁠ I can confirm tha